It’s better to spend the day outside than it is spend it packed into a store fighting over deals. That’s how REI feels and a lot of people agree. They had this idea in 2015 to encourage their co-op members to choose nature over consumerism on Black Friday. It was a big thing when they announced it. Many other stores and outdoor brands quickly followed suit. Now with its third anti-Black Friday in the books, #OptOutside is growing into something bigger.

We loaded up the ol’ Subaru and drove two hours south for fly fishing on the Whitewater River. The forecast called for temperatures 15-20 degrees above average with a small chance of rain. When Governor Mark Dayton called for admission fees to be lifted in State Parks on Black Friday, we knew we’d see a lot of people hiking through bluff country in the park. This time of year, the only trout fishing south of Duluth in Minnesota is on rivers in State Parks in the southeast corner of the state. Pair that with free parks admission and you’ve got yourself a small crowd to contend with.

That’s exactly what happened when we arrived and rigged up the rods. Parking lots were packed and trails were busier than some summer days. What we didn’t expect to see was the number of fly fishermen on the river. It was more than I’ve ever seen. This #OptOutside thing is working.

I love to fish on empty rivers as much as the next guy, but the more folks I can see fly fishing, the better because it means more people who value clean, healthy waterways accessible to all and business for local fly shops. Same goes for parks and public spaces in general. The more people who #OptOutside, the greater appreciation for our fragile natural world and the desire to protect it. See you all out there. 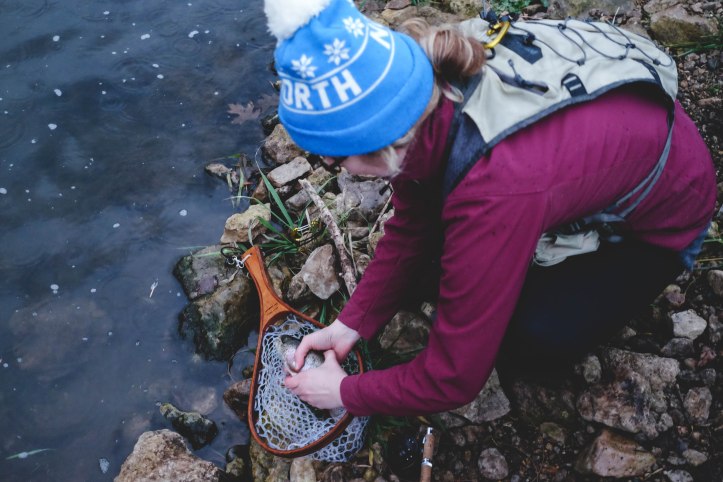 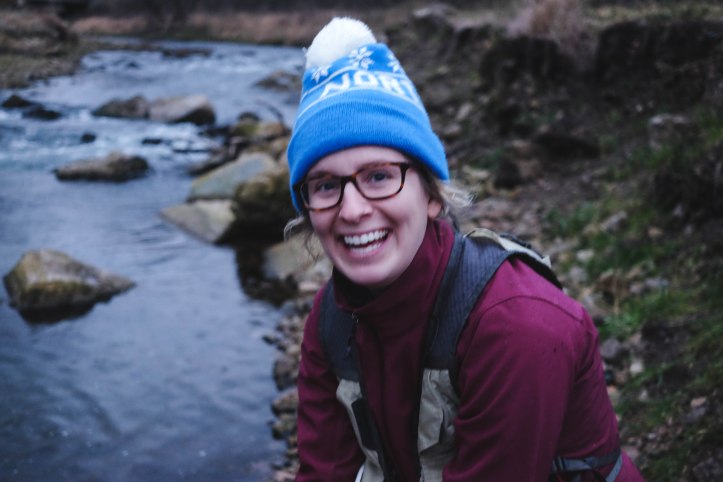