San Francisco On A Rental Bike

Every city you visit deserves to be seen on two wheels. Riding with traffic and chatting with other cyclists at stoplights, cruising hills big and small, and breathing in the sounds and smells of whatever the city exhales. When I was in San Francisco, I made it a point to find a rental that I could ride through the city to the fire roads of the Marin Headlands. It wasn’t as easy as I anticipated; guess I’m luckier than I thought to have a shop like Angry Catfish here in Minneapolis. Bike tours across the Golden Gate Bridge are common, but the bikes are usually some sort of hybrid–a roadie if you’re lucky. I needed something different. I visited shop after shop looking for something. It wasn’t going well.

Then I found common ground with the guys at Huckleberry Bikes through their loads of Minneapolis products in the store. Surly Bikes, All-City Cycles, Salsa Bikes, even Search and State goods. After some chatting, they hooked me up with a Cannondale SuperX. It was a carbon beauty with SRAM Force components and a 1x setup. A bit removed from my 853 steel Niner that I ride at home, but the carbon helped tremendously with hill climbing. The SuperX is typically reserved for people looking to purchase. I was elated when the guys made an exception for me.

The punchy climbs on city streets paired with ocean air was downright refreshing. We dodged right hooks from Teslas and Porsches alike. Tourists clogging the bridge were hazardous. Maybe I found a bit of contentment in sharing my frustration with local cyclists. I was fitting right in. The turn up the hill into the Headlands meant freedom from the hybrid bike plague. I met a group of birdwatchers surveying hawks on Hawk Hill, bunny-hopped lizards on hiking trails that I probably shouldn’t have been riding, bounded down 50 yards of stairs, got lost enough times to be proud of, questioned the beyond-steep roads of Sausalito, and bathed in the sea breezes on the coastal highway. But most importantly, I returned the bike dirtier than it was when I received it. 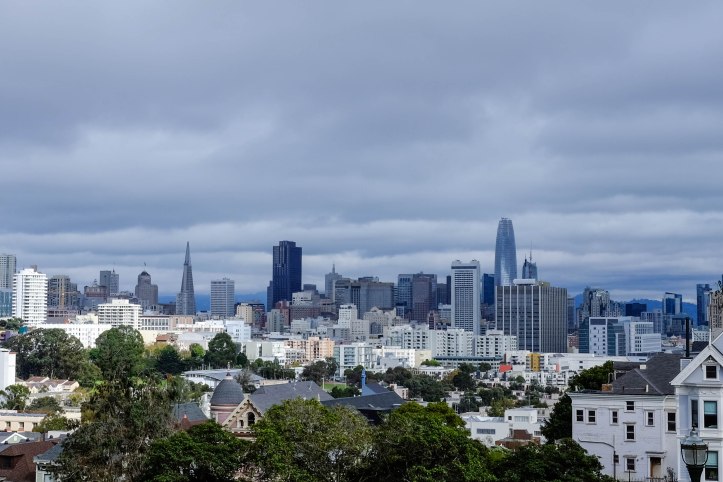 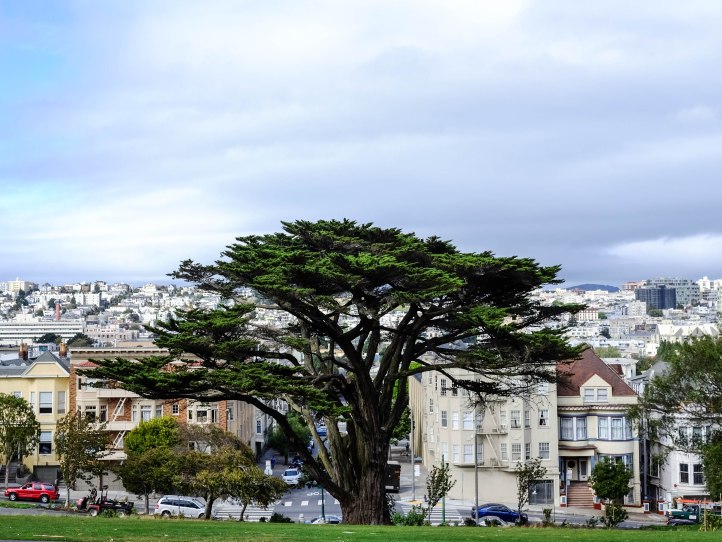 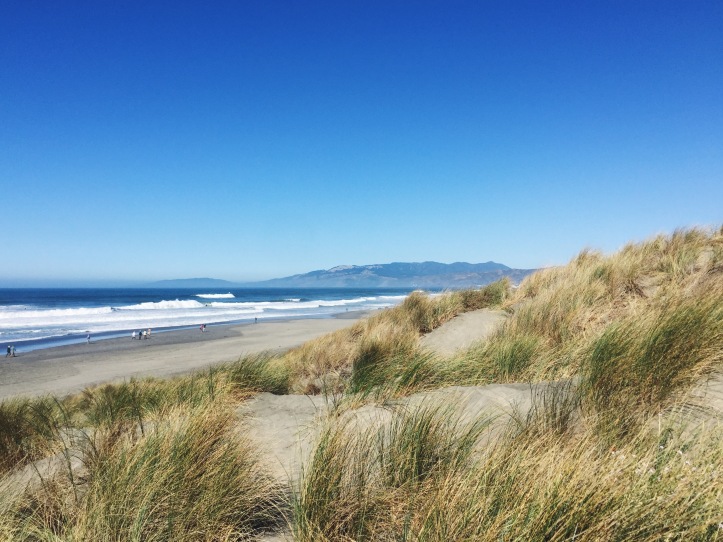 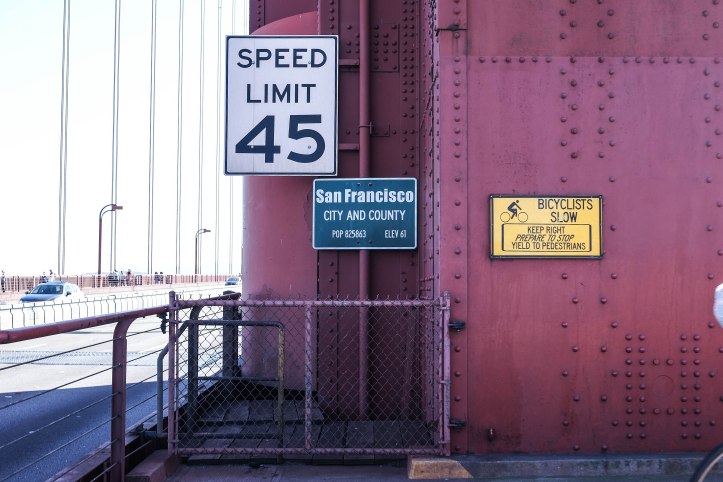