Deep in the Superior National Forest is a tiny campground on the Temperance River. It has nine campsites, gets foggy when the temperature and dew point are just right and has some seriously spoiled chipmunks. This is where we stayed. With the exception of canoe-toting SUVs, the dirt road passing by the campground was quiet. We watched a storm roll in while playing cribbage and drinking whiskey by firelight. Nearly two inches of rain fell the first night. Our tent was relegated from sleeping shelter to campsite-keeper as we chose to sleep in the Subaru instead. It was absolutely perfect.

So often when we visit the North Shore, we load up on hiking and fishing and backpacking and doing only things that people who are really fucking outdoorsy would do. The stretch of highway 61 from Duluth to Grand Portage passes through some of the purest wilderness in the country. It also holds character unique to Minnesota in roadside cafes, bait shops, gas stations, breweries and tourist stores. This trip was a mix of all those things.

We enjoyed breakfast at Coho Cafe both mornings. They’ve got tasty bacon and pastries. I’m told the coffee is good too, but my tea-drinking self must rely on trusted sources for such information. Our mornings and early afternoons were spent enjoying the out-of-doors and our evenings were spent enjoying the other side of the highway 61 coin. This allowed for catching brook trout in the morning, sampling beers at Voyageur Brewing on a rooftop patio by 3:00 p.m., dinner at a pizza place, then more whiskey and fireside cribbage by 8:00 p.m. Vacation with a capital V.

Going off the grid is usually forced–when you’re so far away from a mobile tower that your phone is merely a camera and a clock. This shift off the grid was voluntary. Grand Marais has cell service, as does most of highway 61. We just didn’t want to be connected to the connected world. Enjoying Minnesota and each other was what we came for. Distractions stayed in the pocket or in the pack. Life is just more enjoyable when your car is a tent and your phone is a camera. 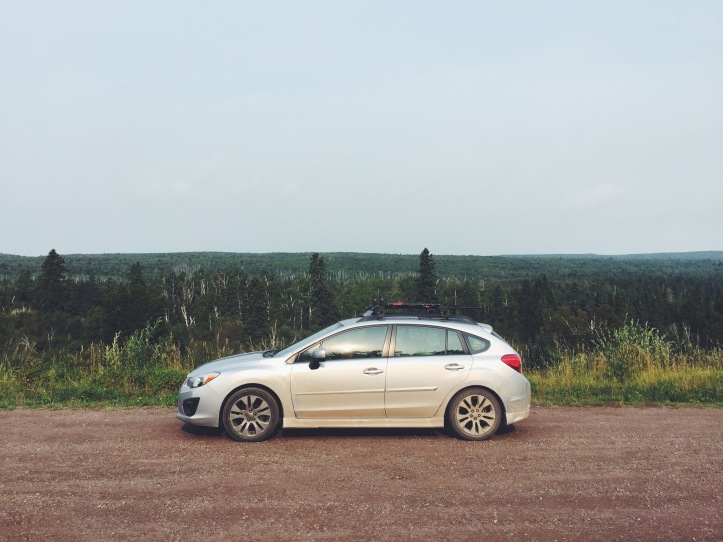 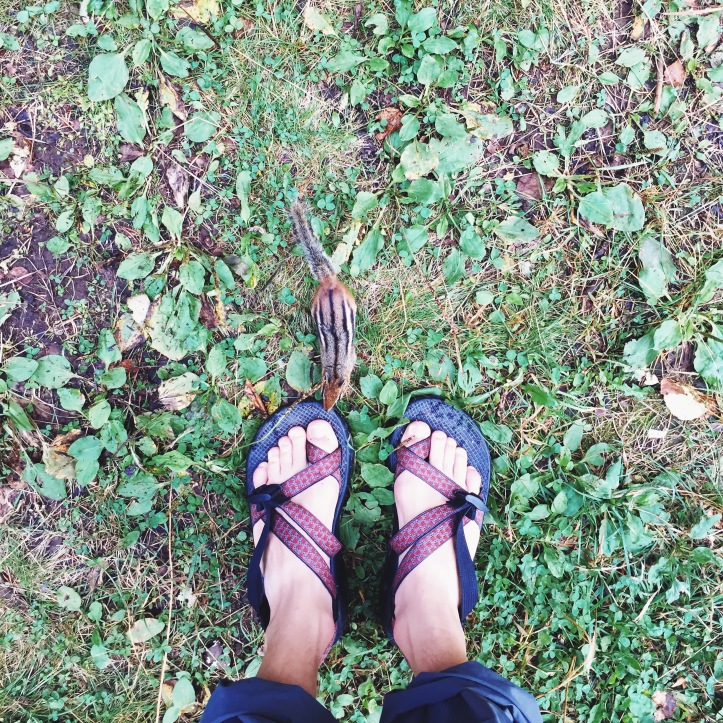 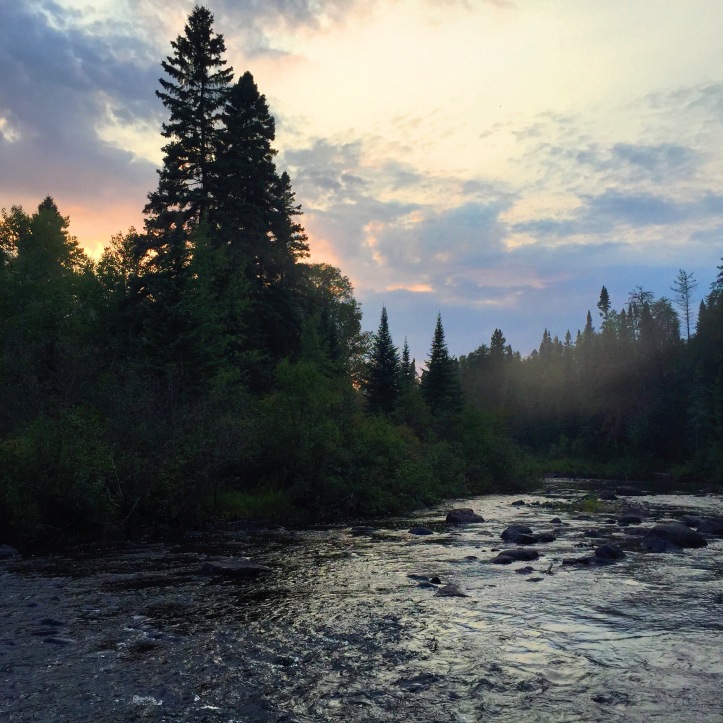