It was as American as a beer-filled pontoon parked on a sandbar. It helps that it was the weekend of the Fourth of July, too. And that’s how Minnesotans do it. We all have a cabin or know someone who does. So when work wraps up on Friday, we all head North. Cabin traffic is a thing ’round these parts, especially on holiday weekends.

My family has a place that’s a little more than an hours’ drive from Minneapolis. Some people drive over five hours for cabin escapes. We made the three-and-a-half-hour drive to Audra’s family’s cabin this time. Because if you have access to a boat and water, you need to take it.

Three days of fishing, boating, biking, swimming, and general beer-fueled tomfoolery on a lake surrounded by pine trees is what we Minnesotans do best. A few key holiday stats: 75 miles biked, at least 36 fish caught (only four were keepers), five hours on the boat, 18 beers consumed, and one margarita from a Mexican place that 99% of people–myself included–would find offensive.

You know. A nice little weekend at the cabin. 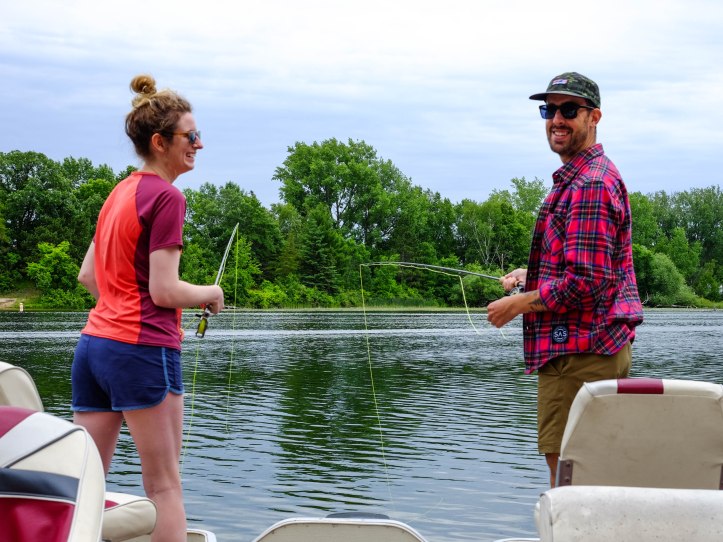 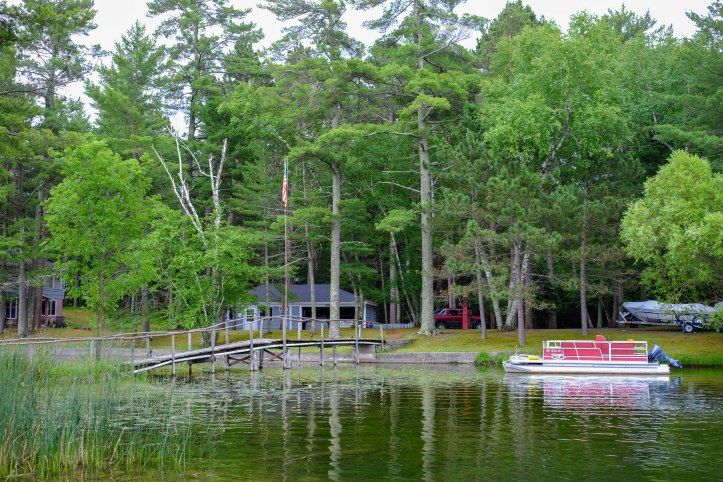 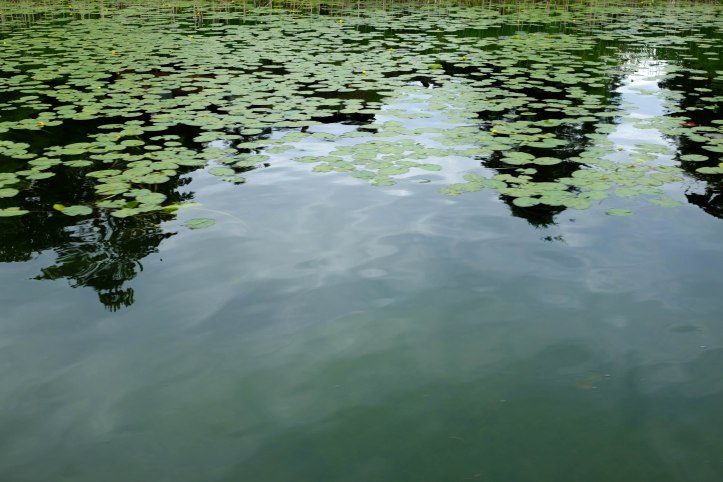