My journey began in northeast Spain in the region of Catalonia. The flight from London took me over the teal waters of the Mediterranean before approaching the beaches of Barcelona and landing between the mountains and water in Spain’s second-largest city. This is where I was to meet with my guide from the Salmon 2000 Fly Shop in the Gothic Quarter of Barcelona. My cab dropped me in Plaça de Catalunya, a place of constant protest for Catalonian independence. The red-and-yellow flag of Catalonia was something I couldn’t escape during my trip.

The next day began early. My guide Pedro Siles picked me up at 8:30am at my Airbnb in Poblenou. I was presented with two options: fish big water for picky trout with only dry flies or drive twice as far to fish smaller water for bigger fish. I chose the latter. He congratulated me on choosing the more difficult of the two rivers. I laughed and we loaded the car for the western edge of Catalonia. 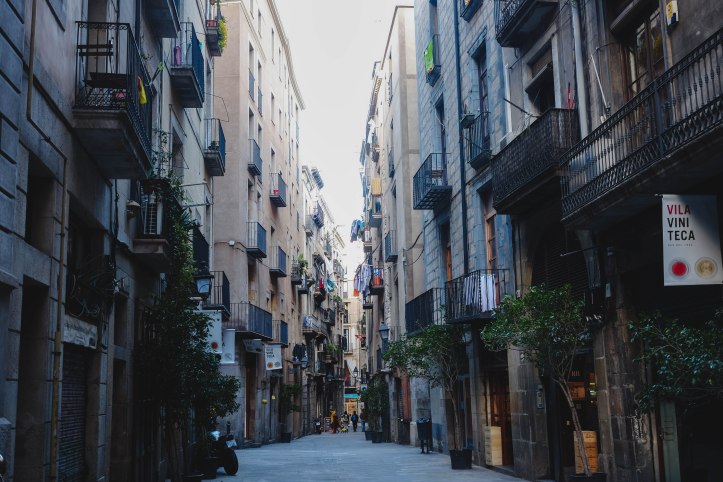 When I fish at home near Minneapolis, It’s normal to drive through tiny, one-bar towns. Spain is like that, but those towns also have castles that can be over 500 years old. Where we see pro-Trump signs in American small towns, Catalonia flags are proudly displayed in this part of Spain. But I’ll leave the politics to this paragraph.

Pedro takes me to a bridge on Río Noguera Ribargozana. He points out schools of browns and rainbows in the slow water beneath us, just above a short dam on the edge of the town of Alfarràs. He tells me about the rampant trout poaching in the area, in which obscene numbers of browns and rainbows are illegally harvested and transported across the continent to eastern Europe to be sold in markets. Above the dam, he said, only fishing with a fly is allowed. Lengths of monofilaments dangled from power lines upstream from the bridge. A dead bird was hanging from a spinner with a treble hook at the end. Two men entered the water with spincast reels. I’m not sure what Pedro said to them, but they were gone quick. Real quick.

A miles downstream, we were alternating between nymphs and streamers. I had a fish on my third cast, but as quickly as it hit, it was off. We moved upriver to test our luck at another run. It was quiet until a hatch began.

Pedro called them moscitos. “Mosca” is Spanish for fly, and when the suffix of “ito” or “ita” is added to a word, it means the object is small–e.g. “perrito” means puppy, while “perro” means dog. This threw me off because I thought he was talking about mosquitos. The bugs that were hatching were clearly not of the blood-slurping variety. The Minnesotan in me didn’t say anything or ask any questions. It took me two days to come to this Spanglish realization.

Once fish started to rise, the day was on. We were using hand-tied flies from Pedro’s collection. I picked up a hatching olive from the water and held it next to Pedro’s olive comparadun. A perfect match. I lost at least two fish because I couldn’t tell my fly from the natural flies that were on the water; fish would take my fly, but I wouldn’t set the hook because I thought the natural bug next to it was mine.

After spending winter on Minnesota rivers with layers of jackets and handwarmers in mitts, hitting browns on dry flies with rolled-up sleeves was heavenly. It was 4pm before we realized the time. Pedro brought out food for a riverside lunch: cured ham and sirloin, crackers, wine (duh), Estrella Lager, Mandarin oranges, and his homemade Spanish omelette. It was perfection. At this point, I figured we were done fishing for the day and we’d just pack up the car and leave. And honestly, I would have been fine with that because I enjoyed myself so much over the past six hours. My guide had other ideas and he rigged up two rods with streamers.

The only other time I fished with a guide, he refused to join us fishing. He said his job was to get us into fish. I admired it, sure. Pedro was different. We spent the next two hours fishing a mile-long stretch of water. He was on one bank, I was on the other. We’d throw a streamer 20 meters downstream, strip in, take a few steps forward, rinse, repeat. I’d be lying if I said I didn’t enjoy having Pedro next to me all day telling me where to cast, pointing out rising fish, and getting them in the net after I got them on the line. But it turns out that I enjoy fishing with someone more than I do having someone help me fish. It was a joy to watch this man cast a weighted streamer. I’d often wait at the end of stripping before casting again just to watch his perfect loops.

When you’re traveling hours and hours by plane, the last thing you want to do is sit in a car for hours more. Trust me on this: it is worth it. Escape your big-city tourist destination and see the surrounding land and tiny towns that make it great. Read the road signs; follow the rows of farm fields; look to the hills, trees, and rivers that you don’t have at home. Seek something you love and the foreign will feel almost familiar. 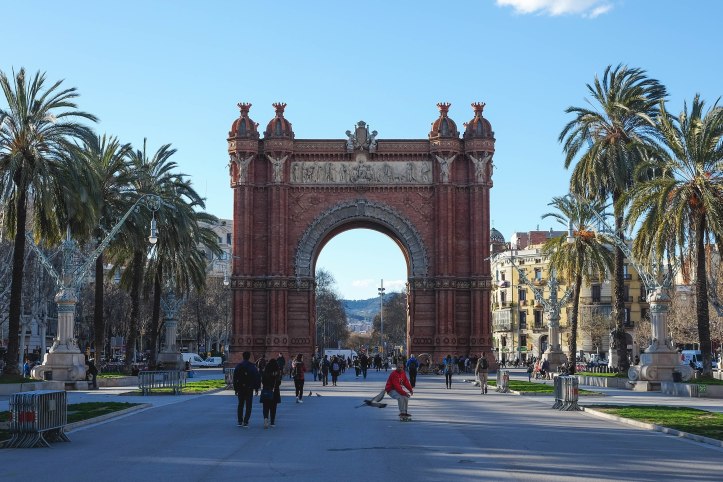 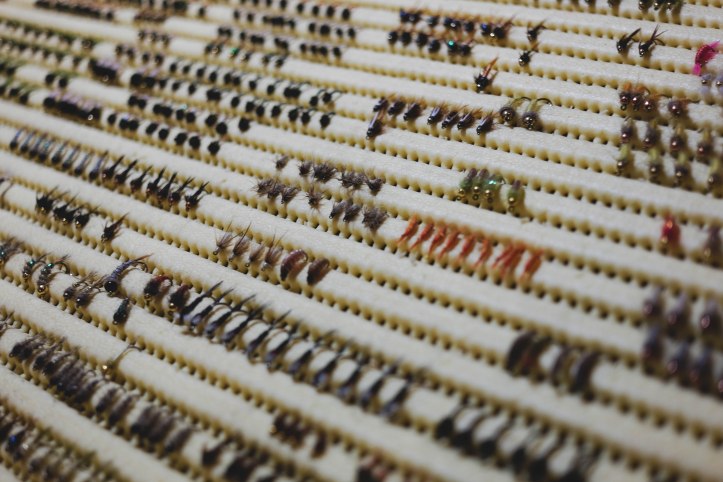 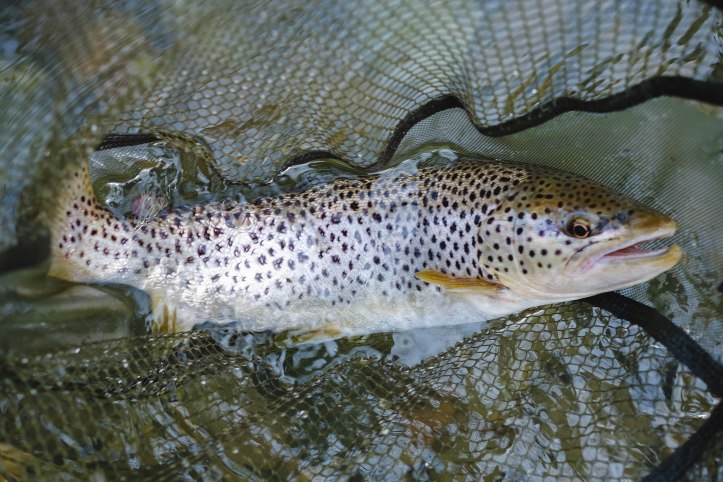 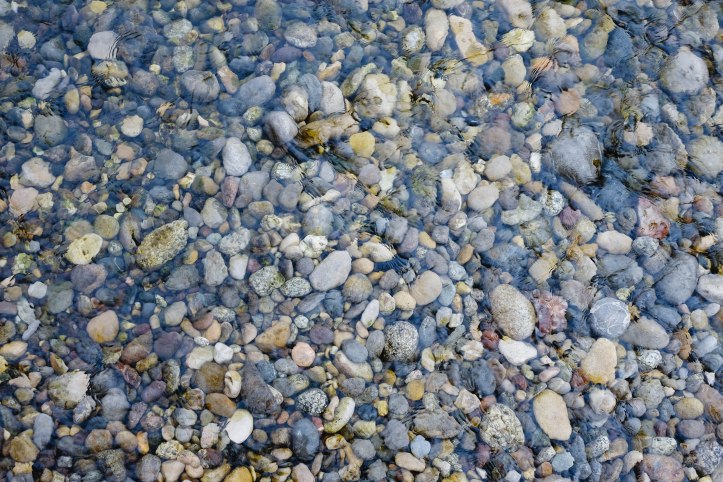 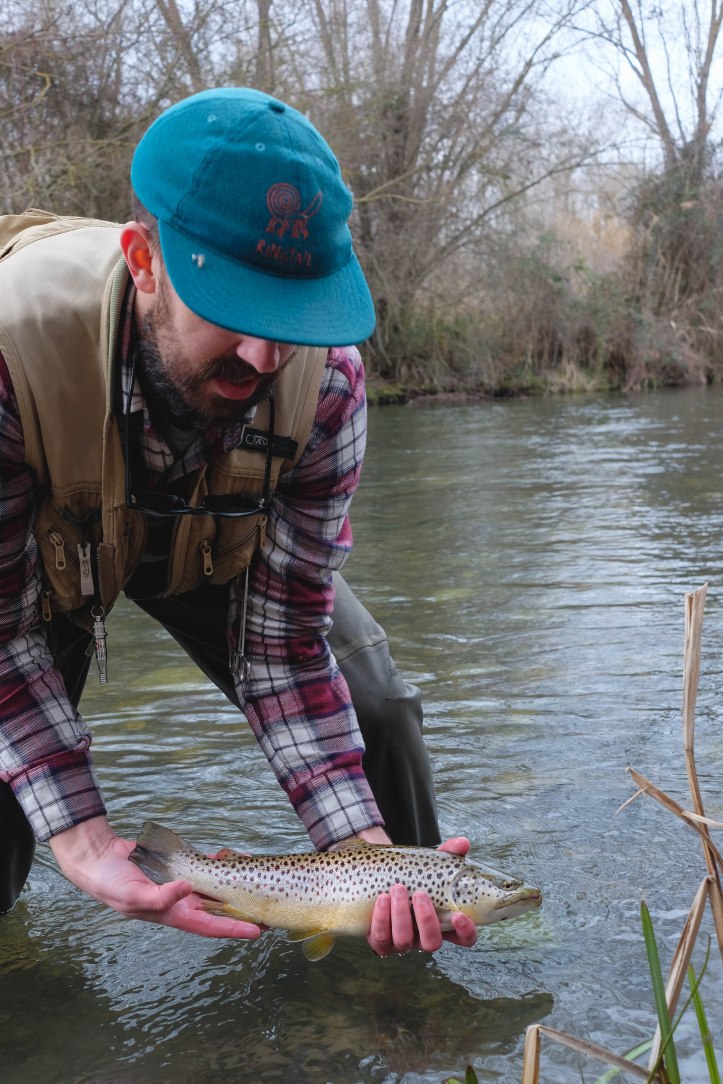 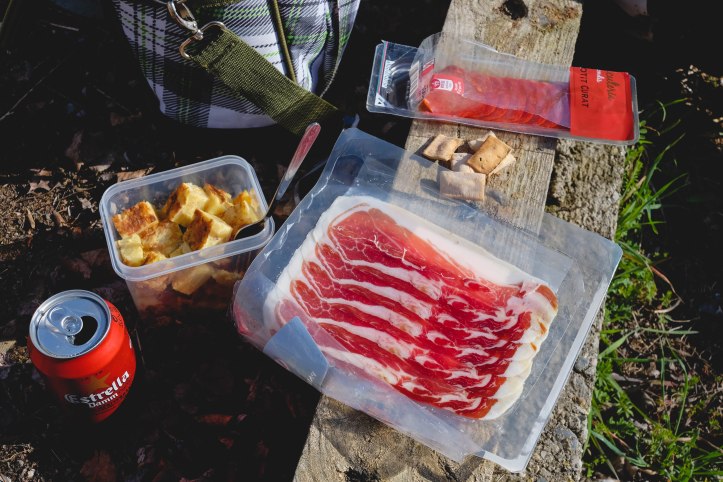 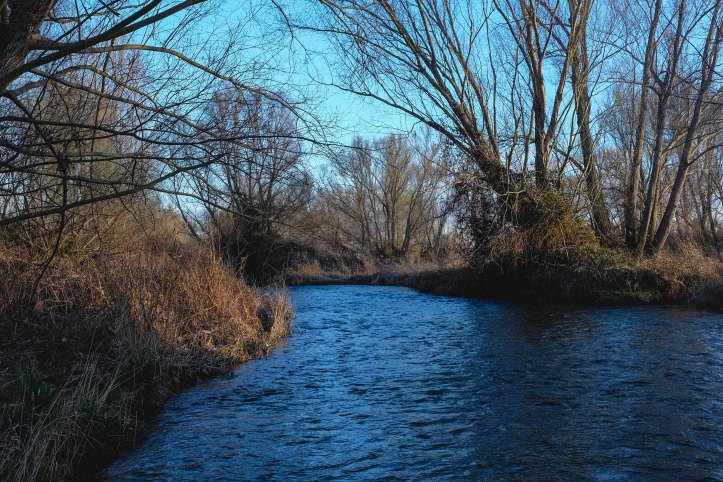 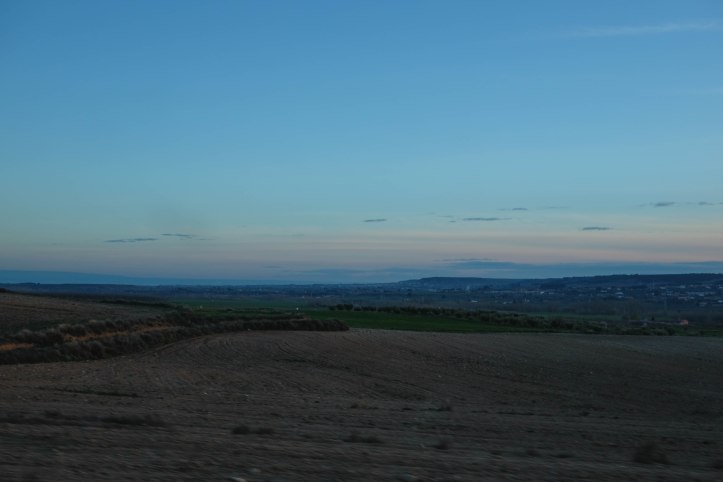