We all need time spent in the place that gives us energy. The place that replenishes drive, creativity and inner peace. Introverts crave time alone. Those who love the outdoors crave fresh air and living things. As an introverted outdoors-lover, I crave solitary time where the trees move in the breeze and the rivers flow with a determination unchanged in 10,000 years.

My need for recharging led me to the Rush River, as it often does. I arrive to pull up my waders, assemble my rod and reel, pull line through my guides, and sift through a box of flies for a magic bug. It’s a meticulous process that I cruise through with familiarity, knowing that the quicker I get everything together, the sooner I can be on the water.

Driving to this place requires 60 minutes behind a windshield. It’s stoplights, traffic, speed traps, country roads, and narrow bridges. It’s that sort of time in a car that is the reason I bike to work every day. Even more spent mental energy to be recharged.

The Rush is water I know. It has its slow, deep pools and brisk, shallow riffles. I know the otters and the swallows and the frogs and the pheasants and the deer that call this place home. I’d like to say they welcome me every time I return, but they don’t seem to be bothered by my presence. They each go about their routine business as if I were just another slender birch near the river.

I leave my house at 3:00pm and I’m in the water by 4:05, my waders leaking by 4:15, and the first fish on the line at 4:30. It was an unusually quiet Saturday afternoon for other fishermen. I was expecting to see five or more cars parked at the access point, but parked alongside only two others. With my headlamp in my pack, I looked forward to near solitude until the last light left the cirrus overhead.

Like most late-summer evenings, fishing was slow until the sun disappeared behind the ashes, oaks, and maples atop the valley walls. I netted a trio of trout with the sun on my back. The real fun begins when the sun is gone from the sky. Then for the thirty minutes until the sky turns from goldenrod to deep cobalt, the water erupts. I could have thrown any fly at a rising fish and it would have resulted in a wet net. Instead of taking my chances, I stayed with the caddis that always produces for me and pulled brown after brown from a familiar pool. When it became too dark for my eyes to see my casts and drifts, the trout called it a night and went quiet. Either they couldn’t see the bugs, or the hatch was off. Whichever the case, it made for a good stopping point.

My prediction of time spent in near solitude until dark proved correct, as I turned my hat backwards and donned a headlamp. Moths flocked to the new light while I trudged across the river and onto the bank–some were so big that their moth eyes reflected in the light as two tiny orange orbs, drunk with lust for vivid brightness. My breath produced clouds in front of my headlamp like it was a winter night, though it was 60 degrees. I lingered on the bank and watched the last light leave the sky. Another night well spent and a supply of energy replenished. 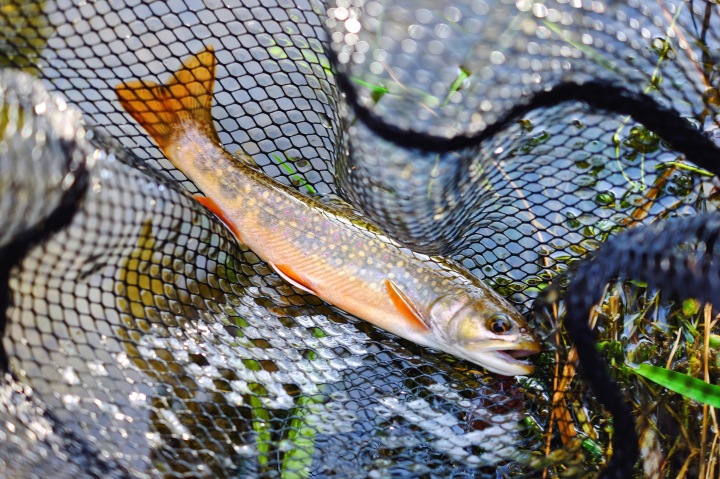 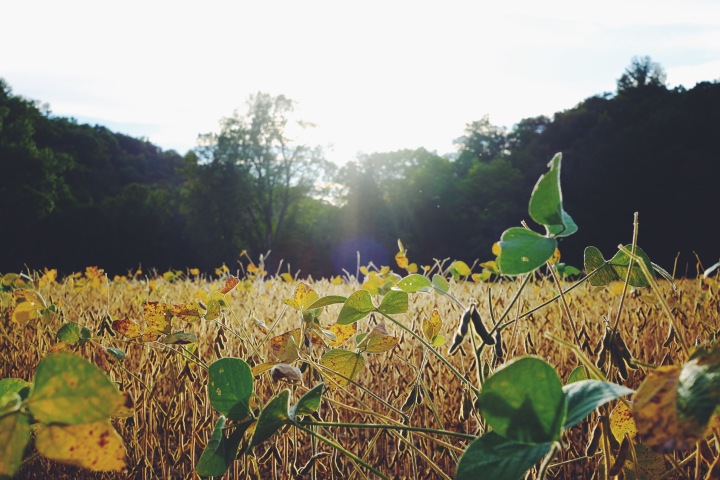 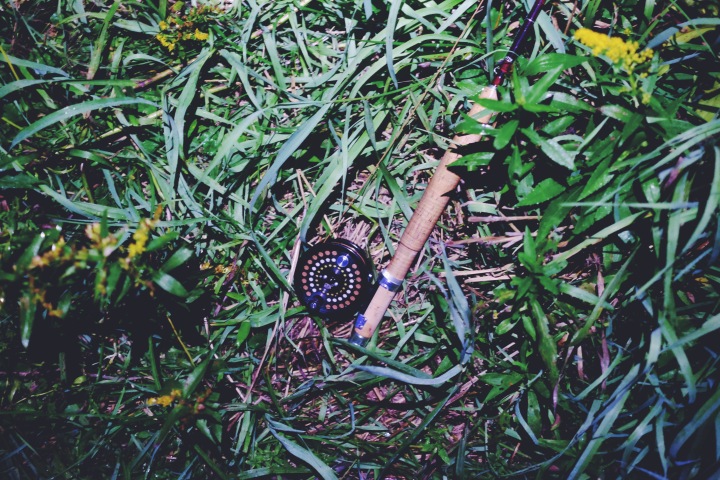